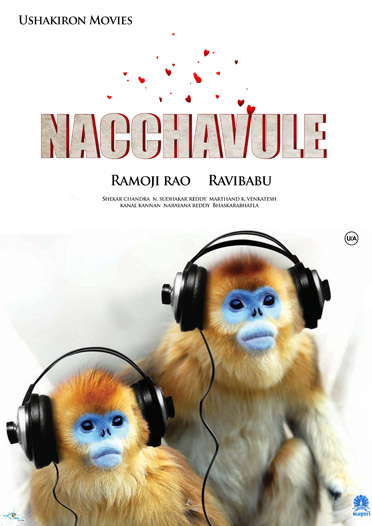 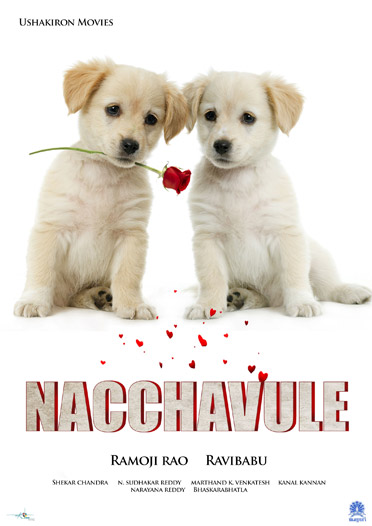 “When you wish for something hard it comes true,” his mother told Luv Kumar. But what she did not tell him was to be careful what he wished for. Luv kumar not knowing this wished for a lot of girl friends. That’s how the story starts. The film is told as an autobiographical narrative in the voice of Luv Kumar.

Luv Kumar is the son of parents who had fallen in love and gotten married despite belonging to two different linguistic backgrounds. In the present day love has faded from their marriage, chiefly because Luv Kumar’s father had taken his wife’s affection for granted with the passage of time.

Pining for female company, Luv Kumar scours the length and breadth of Hyderabad for a first girl friend. He believed in a twisted logic that getting the first girlfriend was tough and after that the deluge would follow. As his luck would have it he manages to befriend Anu under strange circumstances. He now tries to show off his new girl friend to whoever noticed. Suddenly girls start finding him attractive, including the ones that had rejected him earlier. He takes full advantage of the situation and goes on a wild spree with numerous girls, conveniently forgetting his first girl Anu who has now hopelessly fallen in love with him. At a party he even lies to friends within Anu’s ear shot that he had slept with her. This breaks Anu’s heart and she decides to leave him and the town for good. Luv Kumar cannot understand her sudden coldness and ignores her.

When Luv Kumar’s mother dies and plunges his family into enormous grief his father reflects on the relationship he shared with his wife and feels terrible that he had taken the love of his wife for granted all those years she was alive. He tells his son that we always realize the true value of people once they have left us. This strikes a chord in Luv Kumar who realizes how he had taken Anu’s love for granted and hurt her. He leaves to find Anu and woo her back.

In 2009, Ravi Babu found another golden-age producer Ramoji Rao (Ushakiron Movies) who was ready to back him in a neat family-based romantic entertainer – “Nacchavule”. Ramoji Rao, himself believed in giving newcomers a chance in his films. He broke in a new romantic pair –Tanish and Madhavi Latha with this film. Ravi Babu had always enjoyed working with newcomers, so it was a perfect situation for producer and director. The film picked up three Nandi Awards and established Ravi Babu as a dependable director who can adjust to the tastes of any audience and any producer with class. Ravi Babu’s dialogues and Marthand Venkatesh’s editing alongwith debutant music director Sekhar Chandra’s hit songs made “Nacchavule” a cult classic among the youth and a memorable film for Ramoji Rao in many, many years.

Fabulous music by Shekar Chandra and innovative set designs to give the film an inner city feel. The entire film is believed to have been shot in a hundred yards of street space.